The event, ‘Print Matters for the Future’ was supported by the World Print & Communication Forum (WPCF) and hosted by UK federation the BPIF. It attracted delegates from printing industry bodies from across Europe and around the world, with participants attending from as far afield as China, Indonesia, Nepal and the Republic of Korea.

A diverse range of topics was covered in the conference program, which began with WPCF president Michael Makin giving an overview of key trends worldwide. “The loss in turnover is stabilizing. After a big decline and the battle between the internet and print, we are seeing some sort of stabilization,” he stated.

“We are seeing a revival because marketers see that the internet is not doing everything for them.” Speaking about the UK industry, BPIF chief executive Charles Jarrold said that volume declines in high-profile areas such as newspapers and magazines tended to mask progress elsewhere, citing the huge growth in printing onto materials other than paper and board. “Some organizations really understand how they add value, and a significant number are doing very well,” he said. “Overall, there are lots of dynamic things going on in our industry.”

Faye Hawkins, managing director of content agency First Base Unlimited, shared insights from an end customer perspective, where print can be viewed as ‘old school’ and lacking the immediacy and measurability of online marketing channels. “The evidence [of print’s efficacy] is out there, the challenge is to convince advertisers and brands,” she said.

“Impacts are important. Digital media only makes an impact if you actually look at it. The print hangs around for longer, it isn’t gone in an instant. There’s no ‘second screening’. It has to be interacted with, even if you’re going to throw it away. “Print provides an opportunity for discovery. We need to get away from the print versus digital discussion because they work together.”

The BPIF also used the event to launch its new, free of charge, best practice guide featuring information gleaned from 17 international case studies. “No company is excellent at everything but most are excellent at a number of things,” explained Garry Mellor, senior process improvement engineer at Vision in Print.

Bernd Zipper, CEO of Zipcon Consulting, looked at the “Amazonisation of customers” and the burgeoning online printing market, which he described as a “zeitenwende”, or the “turn of an era” for the industry, with the major players now having combined turnover of some €4.8bn (£4.23bn). “To survive print has to transform. Fifteen years ago some people did something. They didn’t talk about doing something, they did it,” he stated. “Print will not die, and print will not become worthless. But worthless printers will die.”

Thanks for watching my post. If you have any question, feel free to feedback here. I and colleagues are willing to support you. Goodluck!

Actionable tips to operate a marketplace successfully with Magento marketplace theme
How To Install Multistore WordPress Theme Into Your Hosting?
How To Setting Get Quote Feature For The Product?
CMSmart Is Pleased To Announce: Release Magento 2 Multivendor Free 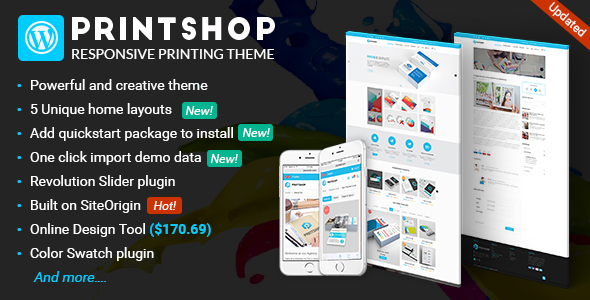 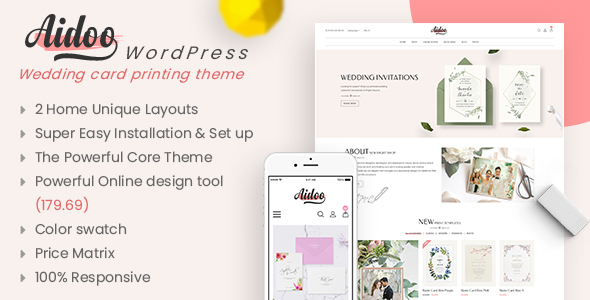 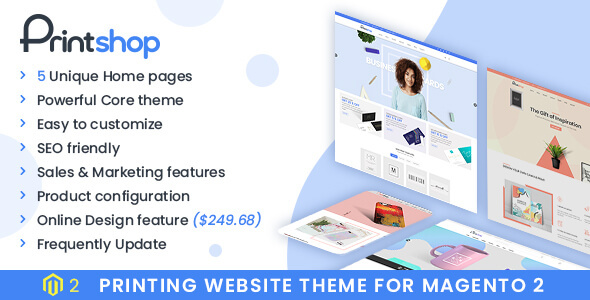